Fame The Musical comes to Bournemouth and is guaranteed to have you up on your feet dancing!

I was lucky enough to be invited to the press night of Fame at the Bournemouth Pavilion for its 30th Anniversary tour and what a night it was!

For those of you that haven’t heard of Fame, set in the 80s, it follows the lives of students at the highly acclaimed New York’s High School of the Performing Arts. Over four years we see them grow up and follow their highs and lows, romance and heartbreak.

The show has a great cast including Keith Jack as Nick Piazza (BBC1’s Any Dream Will Do), Mica Paris (Broadcaster and Presenter who appeared on Strictly Come Dancing in 2006) as Miss Sherman and Jorgie Porter (Theresa McQueen in Hollyoaks and contestant om I’m A Celebrity… Get Me Out Of Here! and Dancing on Ice) as Iris Kelly.

For me the standout performance of the night was one of the lesser known cast members, Stephanie Rojas, who plays the fame-obsessed, troubled, Carmen Diaz who dreams of a career in LA and will do whatever it takes to get there. You really feel her pain in the song ‘In L.A and her rendition of ‘Fame’, which she performs with the other students is guaranteed to have you up on your feet dancing!

Mica Paris also shone in her role as Miss Sherman with her powerful voice and strong stage presence. Her passionate performance of ‘These are My Children’ resulted in a roar of applause and cheers from the audience. Hayley Johnston was very funny as Mabel, a dancer who can’t seem to make it through a class without eating, swearing by the Seafood Diet – “I see food, and then I eat it!”.

Jorgie Porter doesn’t sing in her role as Iris Kelly, but her dancing is amazing. She dances with grace and when she is on stage you can’t take your eyes off her. In fact, the whole ensemble are extremely vocally and physically talented.

I also loved the set design, which has the back wall covered by colorfully lit headshots, which light up during the musical numbers.

The show certainly is action-packed and the theatre was buzzing from the moment I entered (with my complimentary and very tasty press cupcake), to the moment I left. The final rendition of ‘Fame’ had the audience on their feet, dancing in the aisles and I left the Bournemouth Pavilion wanting to put on some leg warmers and boogie into the night! As a young girl I dreamed of performing in London’s West End and Fame made me reminisce fondly of all the theatre productions I used to take part in at school and when I got home I started looking for the next musical I could go and see.

Fame has been running for 30 years and you can see why – I do think this show will ‘live forever’ …! 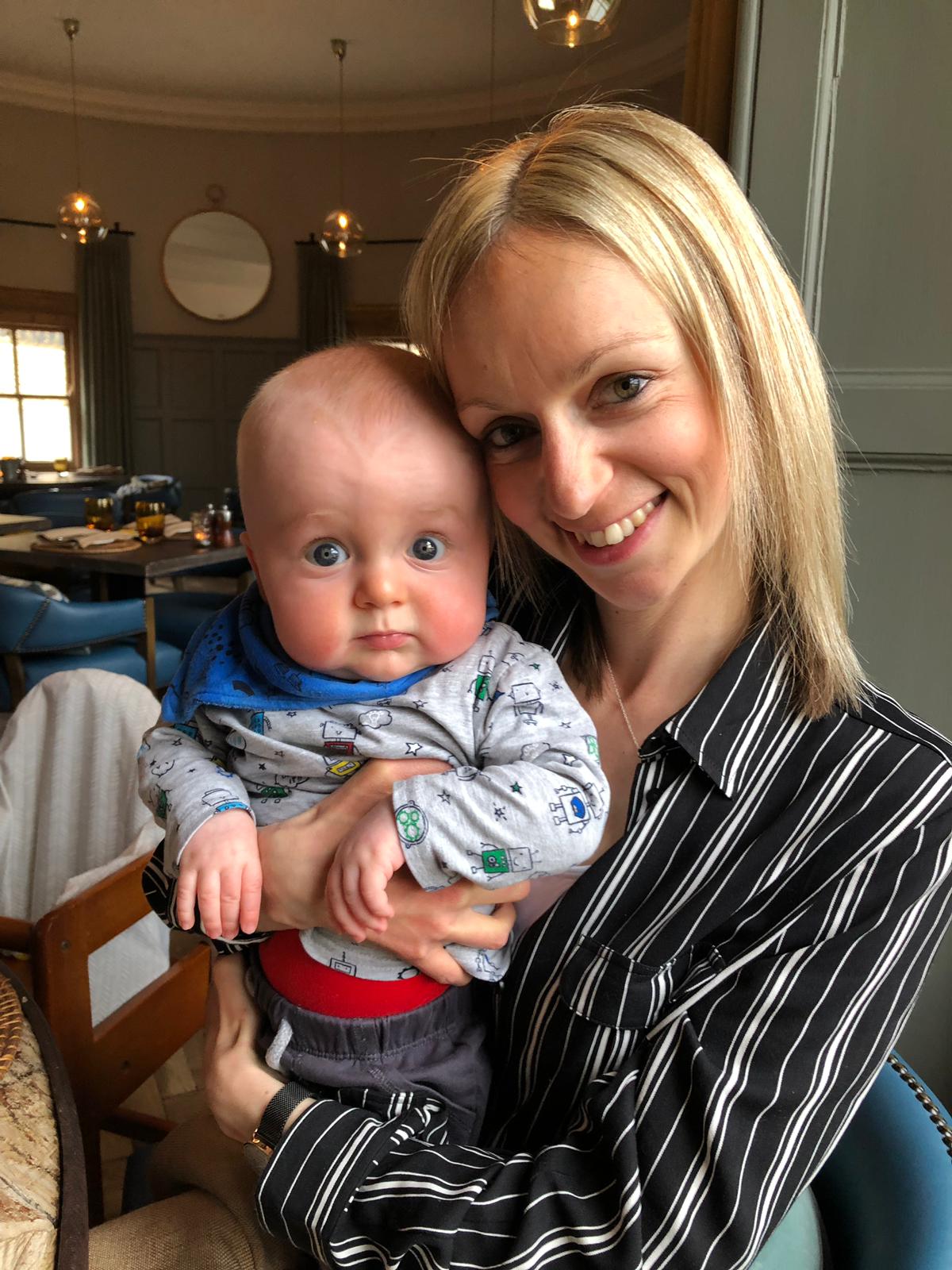